NEWS: DAVIDO TO FEATURE ON “WILD ‘N OUT” 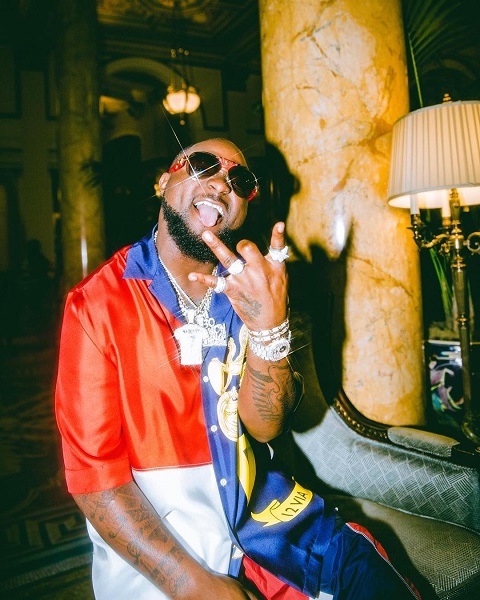 YOU MAY LIKE: Sean Kingston – Peace Of Mind ft. Davido, Tory Lanez

The superstar made this revelation via his Instagram handle: @davidoofficial.
Thus, he wrote: “Grew up watching this show !! So crazy now I’m about to star in it!!!!! @mtvwildnout.”
Most of his fans took to his comment section suggesting the team he should join on the show.
Share your thoughts below.
See post below: