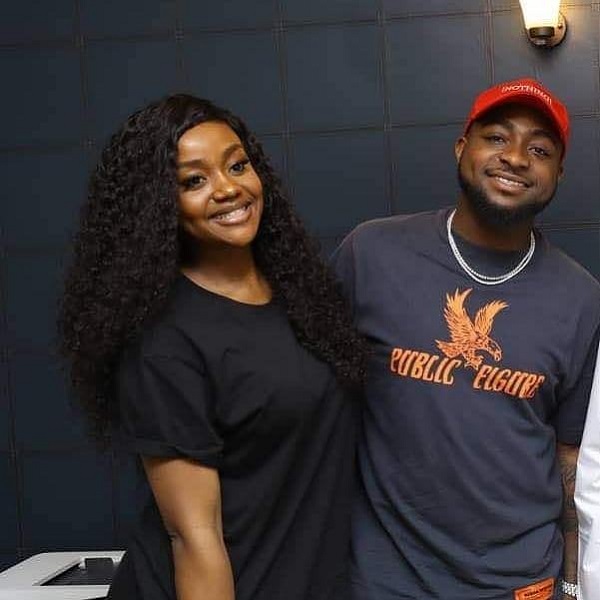 Davido to feature girlfriend, Chioma on forthcoming album
Gearing up for the release of his sophomore album, Davido has revealed that his girlfriend, Chioma will feature on the project.
According to Davido, his girlfriend will feature on the third track off his sophomore album.
However, the album will boast of exciting collaborations such as; 2Baba, Chris Brownand some others.
He took to his Instagram story: @davidoofficial to make the revelation.
“My baby on track 3 of the album, @thechefchi. She kill am die,“ he wrote.
Recall, we brought to you that Davido has 3-tracks left to wrap up his forthcoming album.
See post below: 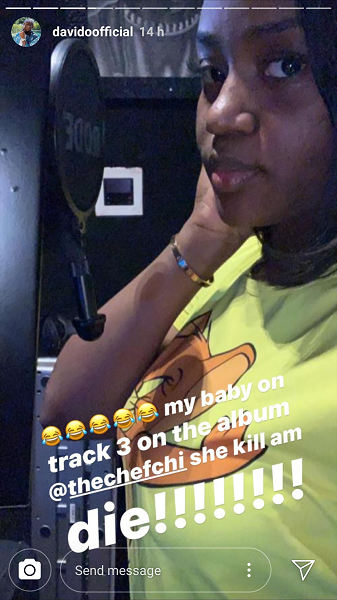