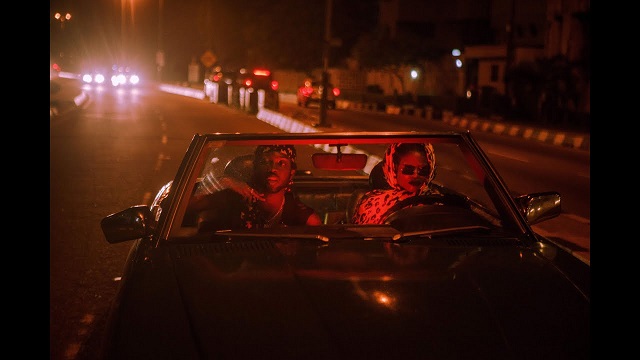 VIDEO: Odunsi – Wetin Dey/Better Days ft. WANI
Nigerian Alté singer, Odunsi (The Engine) has released the music video to his recent singles “Wetin Dey” and “Better Days” featuring WANI.
At the beginning of the year, Odunsi collaborated with English singer, RAYE on the song “Tipsy”. It is following his massive success from his previously released 14-tracks project  called ‘rare.‘ released in October last year.
Lastly, the video was shot and directed by Ademola Falomo and Odunsi (The Engine).
GET ‘WETIN DEY’ AUDIO and GET ‘BETTER DAYS’ AUDIO
Watch the video and share your thoughts below: