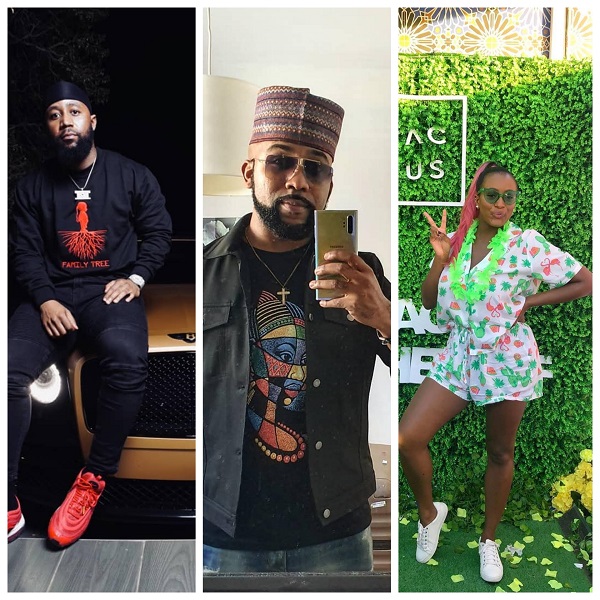 Banky W, DJ Cuppy, Cassper Nyovest condemns Xenophobic attacks on Nigerians in South Africa
A host of recording artists has condemned the killing of Nigerians and other foreigners by South Africans
A few days ago, Nigerians in South Africa raised an alarm over the xenophobic attack been melted upon them by South Africans citizens.
Foreign owned businesses got burnt and also some lives were lost during the ugly acts.
YOU MAY LIKE:
Consequently, the likes of Banky W, DJ Cuppy, Cassper Nyovest, Mr P and some other artists took to their various social media pages to condemn the act.
Here are some of the reactions from artists on Twitter;

The #Xenophobia attacks by some South Africans against Nigerians and other foreign Nationals are completely heartbreaking. Sad to see people that suffered through decades of apartheid, violence and hatred, now turning around to do the same/worse to others. (1)
— Banky Wellington (@BankyW) September 3, 2019

Monna it’s a mess. The tricky thing is that this is not new. It keeps happening. We keep killing our brothers and sisters. It needs to stop!!!!! #StopXenophobicAttacks #StopXenophobia
— R.M Phoolo (@casspernyovest) September 3, 2019

My dear South Africans🇿🇦 Karma never loses adress!
Karma has no deadline!
Karma is a bitch but I love her!
Revenge will never solve anything but trust me, Karma will.
It’s Karma season.
Dear Karma I have a list of people you missed. #SayNoToXenophobiapic.twitter.com/u8QORECyX5