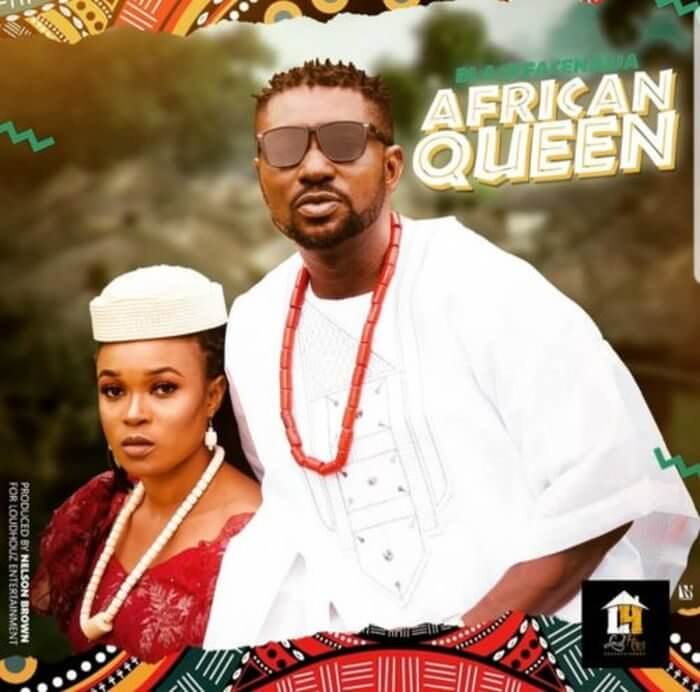 15 years later, Blackface releases his own version of the popular smash hit record “African Queen“, originally done by industry heavyweight, 2Baba.
The record serves as his second release for the year, it comes after his previous diss track ‘War‘ which was directed at 2Baba.
Check it out and let us know what you think.