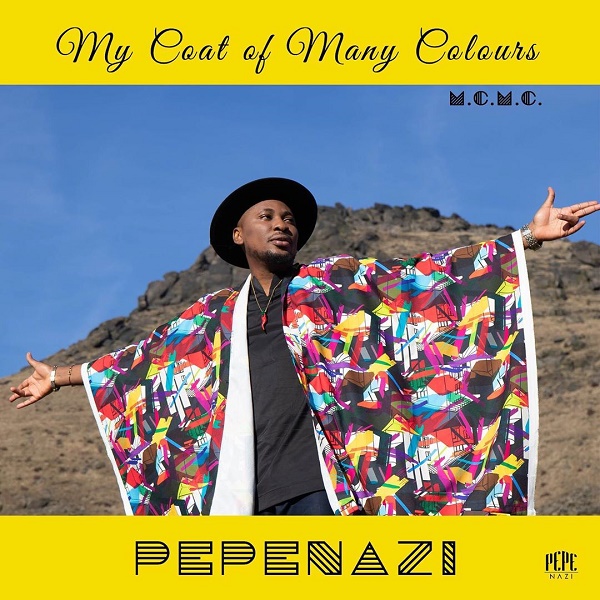 Pepenazi – Ase ft. Tiwa Savage, Masterkraft
Nigerian singer and songwriter, Pepenazi has served up a new single titled, “Ase” featuring Tiwa Saveage and Masterkraft.
The song is lifted off his newly released album tagged, “My Coat Of Many Colours” album which housed 18-tracks and had guest appearance from Tiwa Savage, Masterkraft, Olamide, Phyno and others.
Meanwhile, the new single is following the recent released of “Necessary” which featured Shizzo.
GET FULL ALBUM HERE
Finally, the new single was produced by Masterkraft.
Listen below and share your thoughts.