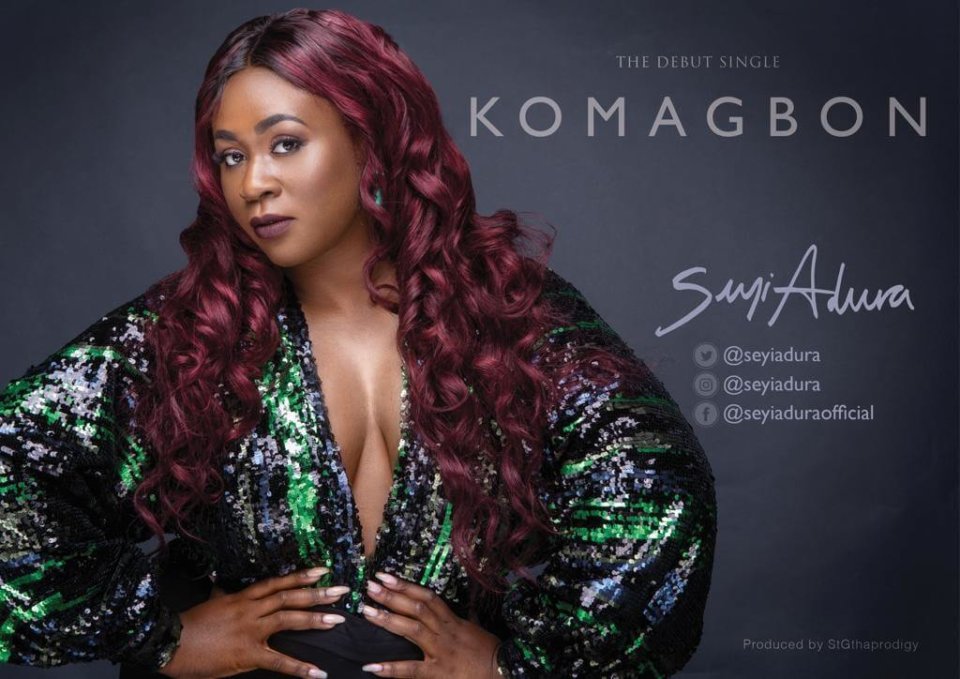 eyi Adura is a singer and songwriter from South-East London. Born Oluwaseyi Mercy Adurasanmi Omotayo, her love for music started at the age of 5 where she would regularly perform at school plays, choirs and festivals. Raised in a Nigerian household, Seyi developed her diverse taste in music through a combination of cultural and social influences. Her church based upbringing coupled with her parents’ vast musical collection allowed her to absorb an eclectic mix of musical styles and techniques.
Seyi has also created a solid foundation for herself by completing a master’s degree in mechanical engineering. Despite obtaining a 2.1 with honours and working in the industry, her passion for music has never left and she continued to pursue her music and harness her craft.
Being in touch with and thriving from her heritage, Seyi constantly travels back to Nigeria from the UK to immerse herself in the culture whilst staying ahead of the latest musical trends. In 2012 Seyi lived in Nigeria for a year and caught onto the already evolving Afrobeat/Afro-Pop scene. Having been raised on the greats such as Sunny Ade, Fela, Ebenezer Obey and Shina Peters, Seyi was amazed and excited by the growth, potential and inevitable success of the Nigerian and African diaspora music scene and its mainstream appeal.
After collaborating with producer, STGthaprodigy (who has worked with a number of high profile artists such as Wizkid, Burna Boy, Tiwa Savage, Davido, King Perry etc.) for over a year, they have created the perfect blend of soothing vocals infused with the undeniably rhythmic Afro sounds. She now prepares to make her mark on the scene with her debut single “Koma Gbon”.