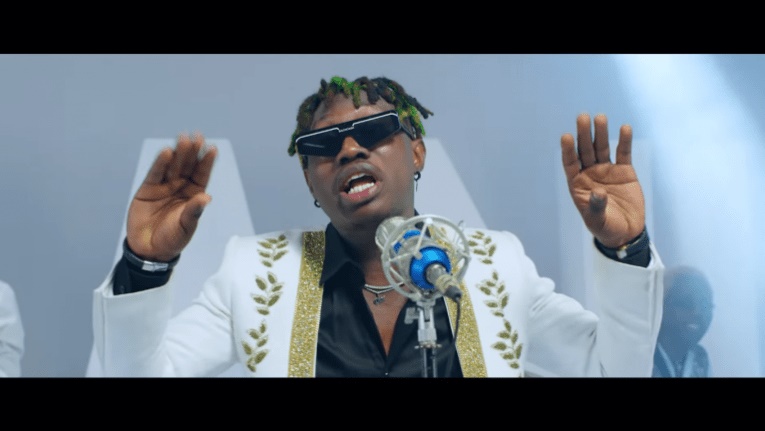 VIDEO: Zlatan – Bolanle
IVD Empire Entertainment has premiered the visual to “Bolanle” performed by Nigerian buzzing artiste, Zlatan.
The new single arrived after the massive success of his Tiwa Savage assisted song tagged, ‘Shotan‘ which is still on trend.
The Phantom-produced single got a colorful visual shot and directed by Visionary Pictures.
Watch video below and share your thoughts