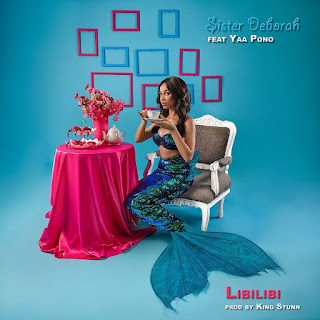 Ghanaian singer and songwriter, Sister Deborah has released a brand new single titled, “Libilibi” featuring Yaa Pono.
This is following her most recent single and visual for “Taking A Water” produced by Jeri Beatz.
However, the King Stunn–produced song serves as her second official single for the year.
NOW ON ITUNES
Listen and share your thoughts below: